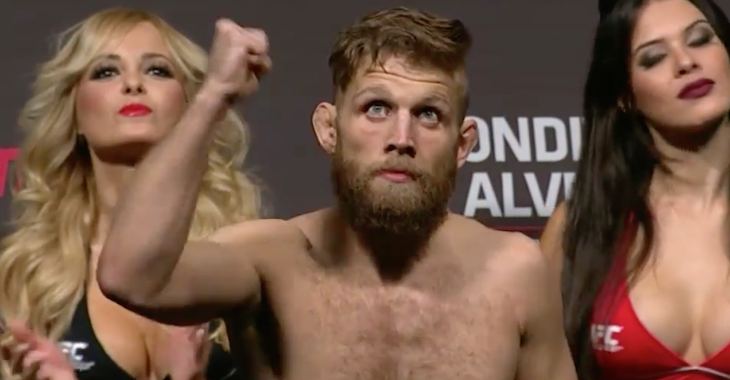 It was revealed via social media recently that our namesake BJ Penn will be training at the Jackson-Winkeljohn academy in Albuquerque New Mexico.

The move was in anticipation of a potential fight with fellow UFC featherweight Nik Lentz, however in an open letter to MMAFighting, Lentz has laid out his terms and conditions for a fight with Penn.

In the open letter, Lentz states that he will never fight at featherweight again, and that the bout would have to take place at lightweight. In addition, Letnz reveals that he will not be fighting Penn at UFC 197 in March, but rather on a schedule that he prefers.

‘The Carny’ concludes the letter with:

“You’re an unclaimed, busted-down suitcase on a dusty shelf in an abandoned bus-terminal. Accept my conditions, or rot in obscurity.”