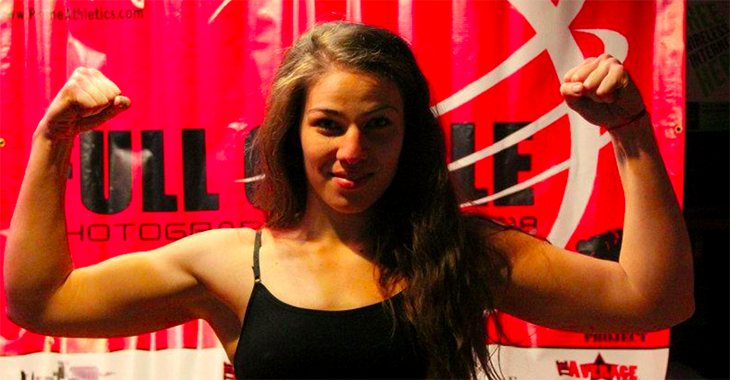 Ronda Rousey’s training partner Marina Shafir just announced that she will be fighting for Invicta FC!

Shafir (1-1 MMA) broke the news when she appeared on MMA Roasted Podcast.

Shafir’s last fight was a loss against Amanda Bell at LOP 5, but there is still a lot of hype around her as she amassed an undefeated record in her amateur career.

Stay tuned to BJPENN.COM for future details on Shafir’s future in Invicta FC!