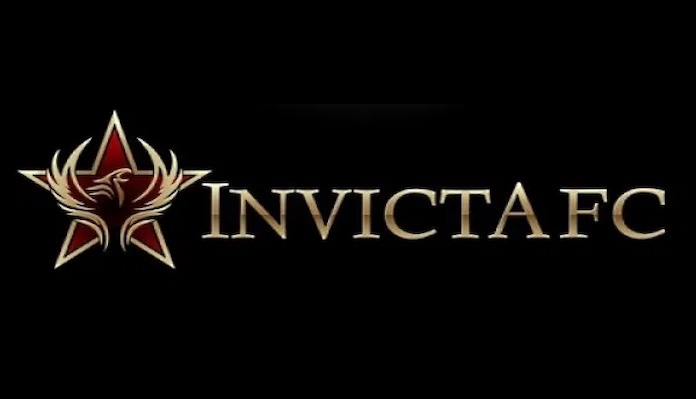 All-women MMA promotion Invicta FC has been sold to Anthem Sports & Entertainment and the organization now has a new television deal.

As part of the new deal, Invicta FC will now be aired on AXS TV in the United States and on The Fight Network in Canada. It was previously aired on UFC Fight Pass. The first event under the new partnership will be Invicta FC 44, which takes place on May 21. The card features Invicta FC atomweight champion Alesha Zappitella taking on Jessica Delboni.

Invicta FC president Shannon Knapp announced the sale on Thursday. She provided the following comment to ESPN’s Ariel Helwani about why she decided to make the move.

“This is a huge moment for Invicta, myself and for women in the sport. I started Invicta to give female mixed martial artists a platform where they could compete and prove all the doubters wrong. This is what Invicta needed to grow to the next level. Invicta 44 will be the first time any of our shows will be available on national television, and it is great a new audience will get to see why Invicta is one of the world’s most exciting MMA promotions,” Knapp said.

“I’ve always believed Invicta — what it stands for in MMA and what it says about women’s place in combat sports — was bigger than me. This deal, with a bigger entity in Anthem, is going to give me the resources to take Invicta to the next level and then some. I’m very excited for the future of Invicta and the opportunities our athletes will have.”

Invicta FC has been a breeding ground for some of the top women’s MMA fighters in the world. Fighters including Amanda Nunes, Cris Cyborg, Felisha Spencer, Rose Namajunas, and Carla Esparza are among the star women’s fighters who competed in Invicta FC.

What do you think about Invicta FC being sold to Anthem?