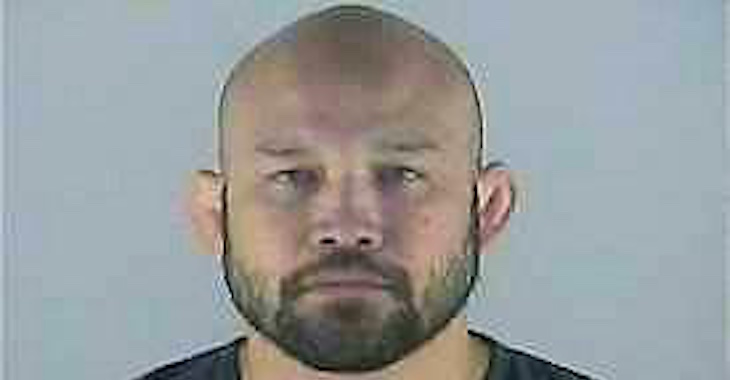 Eben Kaneshiro, a veteran MMA fighter, who was arrested and charged with several counts of first-degree sex abuse and first-degree sodomy involving a boy under the age of 12 last week has died of an apparent suicide.

According to KTVZ, Kaneshiro was in jail being held on a $50,000.00 bail. On Sunday, early in the morning, officers found Kaneshiro unresponsive in his cell. After they were unable to revive him he was pronounced dead at the scene.

Kaneshiro was an early opponent to guys like Evan Dunham and Urijah Faber. He last fought and lost in 2014.