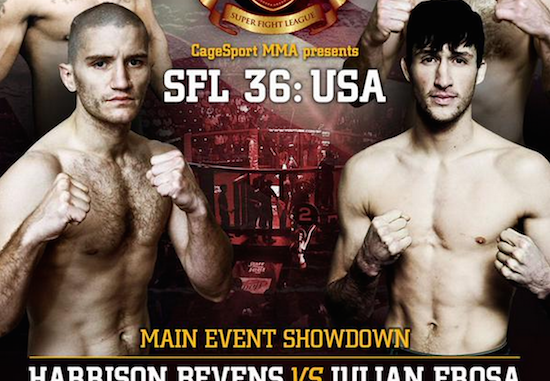 India’s Super Fight League is set to embark on U.S. soil on December 6.

In an embarrassing blunder, their art-department mixed up two popular U.S. territories.

The tweet mentions that the show will take place in Washington, and the promotional poster includes a photograph of the United States’ iconic National Mall, with notable buildings like the United States Capitol, the Washington Monument and the Lincoln Memorial.

What’s weird is that the National Mall is in the USA’s capital of Washington D.C., and the SFL will contest its fights in the city of Tacoma, which resides in the state of Washington, located an entire continent away from the District of Columbia.