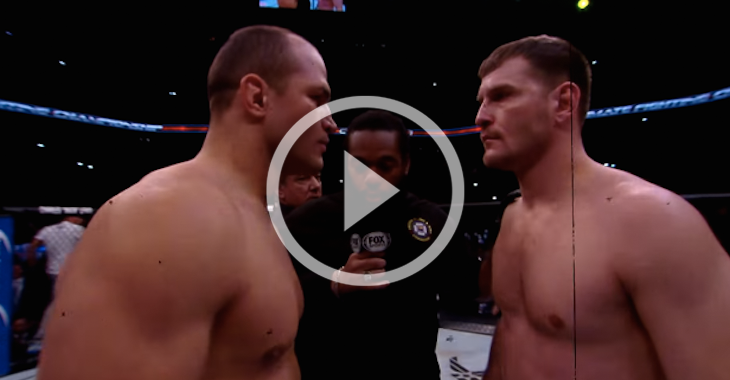 Stipe Miocic set out to prove that he could go 5 rounds with former heavyweight champion Junior Dos Santos in last bout, and he did just that. Now he’s focused on Mark Hunt and has his sights set on the title. Watch Fight Night Adelaide on UFC Fight Pass.