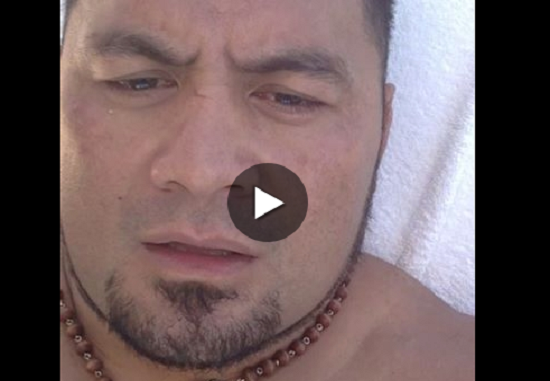 UFC heavyweight Mark Hunt has been receiving advice from his Facebook followers on how to train for his upcoming UFC interim heavyweight championship fight against Fabricio Werdum in December.

Hunt didn’t take too kindly to people criticizing him and giving him advice on how he should train.

He posted the following video on Facebook in which he addresses the Keyboard Warriors.

Hunt then posted a photo for the ‘Keyboard Warriors Motorcycle Club’.

Post by MARK HUNT.
This article appeared first on BJPENN.COM