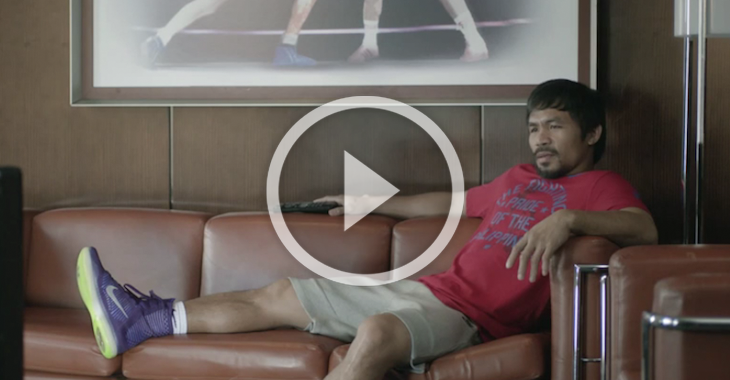 It has been quite the confusing week for boxing fans. There were originally rumors that the fight wasn’t going to take place because the contracts were not signed and tickets weren’t even on sale. However, it was reported yesterday that the bout is final and tickets are set to go on sale!

BJPENN.COM IS YOUR HOME FOR MAYWEATHER/PACQUIAO COVERAGE ON MAY 2ND!