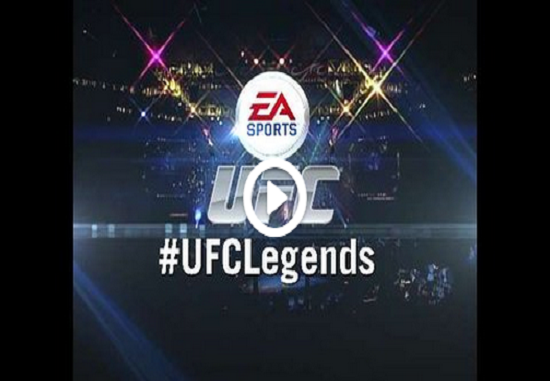 EA Sports announced earlier today that they would be bringing legends to the game, however no names were given yet.

It is worth noting that the trailer uses the hashtag UFCLegends, indicating they will not be using fighters who fought under the PRIDE FC banner, but not the UFC, such as Fedor Emelianenko.

Check out the trailer below!

What UFC legends do you want to see in the game?