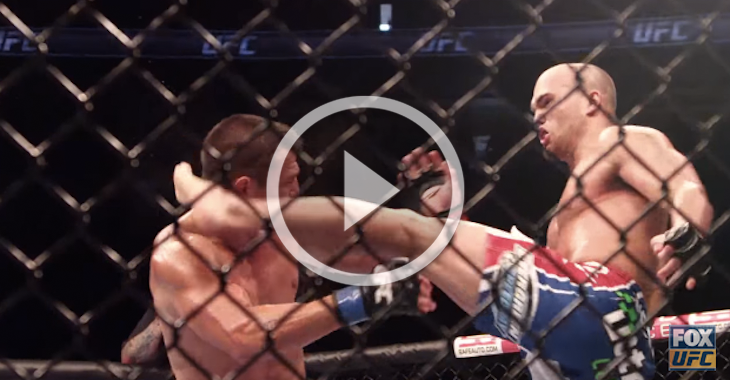 Host Jon Anik ventures to South Florida’s American Top Team for a hard hitting interview with UFC welterweight champion Robbie Lawler, who reveals his ambitious plans for staying on top. Lawler is set to defend his title against Rory MacDonald at UFC 189 in July in the co main-event. Who do you have walking out as champion?