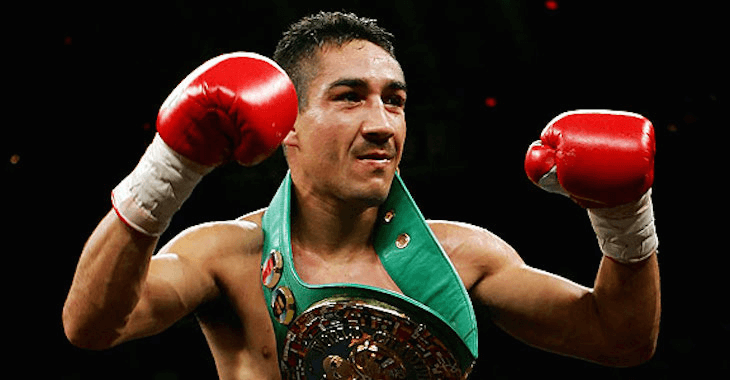 Humberto Soto stepped into the ring on October 3rd ready to extend his impressive seven fight win streak at the expense of Antonio Orozco. Instead of picking up his eighth win in a row, however, the judges in the StubHub Center in Carson, California rewarded Orozco the win in what many within the boxing world are calling a “highway robbery”.

At the end of ten rounds of grueling action, everybody in attendance was expecting Soto’s hands to be raised in victory. Soto not only dictated the pace of the fight, but dictated where the action went as well. He was truly a ring general and while Orozco definitely landed his fair share of shots, there is a good reason fans in attendance weren’t satisfied with the judges’ decision.

The judges scored the ten round decision in favor of Orozco with 98-91, 97-92 and 97-92 scorecards. With another win under his belt, Orozco now rides a twenty-three fight win streak. Is there any interest in a rematch, or should both fighters move on from this bout? Share your thoughts in the comment section below!