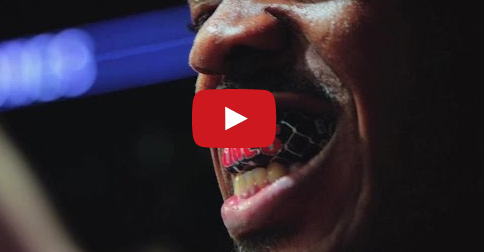 As Jon Jones has continued his UFC career, there has been more talk of Jones eventually surpassing Anderson Silva, the man many consider to be the GOAT (Greatest Of All Time) in MMA.

Jones spoke in a video about what it means to become The GOAT, and how he looks forward to continuing his legacy when he fights Daniel Cormier at UFC 182 in January.