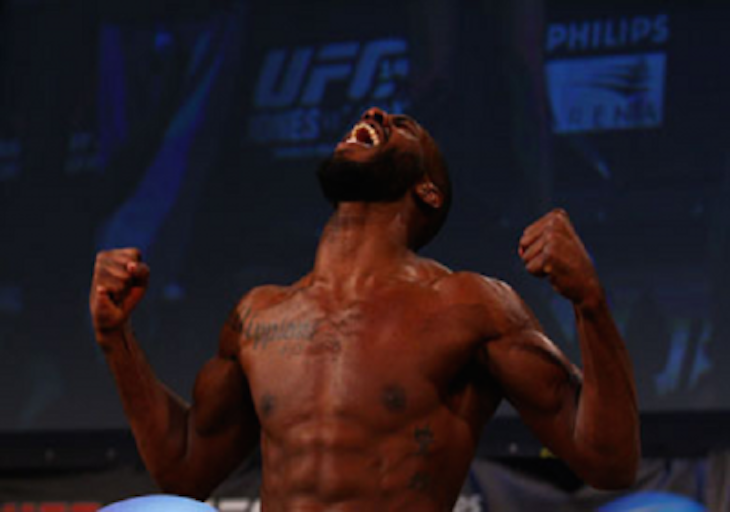 Ahead of UFC 182, Jon Jones made an Instagram video of his daughter, in which she said “DC, my dad’s going to beat you up. Guaranteed”.

That post was made several months before the fight, and interestingly enough, a follow up post was made this week after Jones defeated Cormier via unanimous decision.