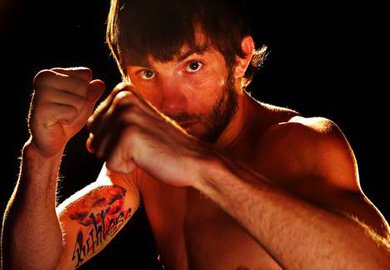 A semifinalist on “The Ultimate Fighter 14,” Johnny Bedford, has posted back-to-back knockout wins over Louis Gaudinot and Marcos Vinicius since his time on the show. The former NCAA Division I wrestler has won 8 of his past 9 fights and has recorded 15 stoppages in 19 career wins.

Perez, a Mexican fighter who trains out of the Team Jackson camp, is currently riding an eight-fight win streak. Since joining the UFC, Perez has posted first-round stoppage victories over John Albert, Ken Stone and Byron Bloodworth.

UFC 159 takes place April 27 at the Prudential Center in Newark, N.J. The event is headlined by a light heavyweight title fight between champ Jon Jones and challenger Chael Sonnen.