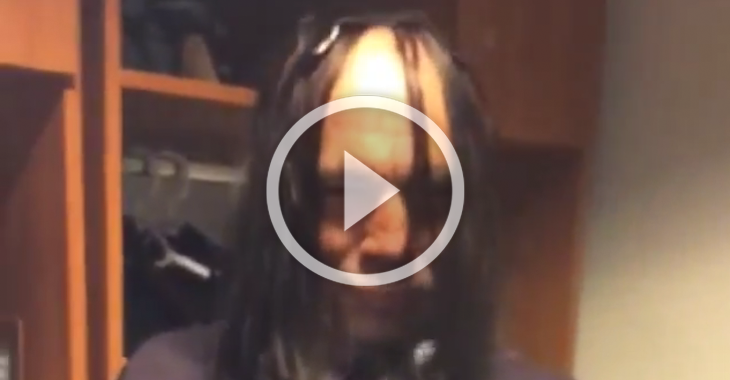 Joe Rogan may be mixed up in some drama with the likes of Chael Sonnen and Cathal Pendred, but that doesn’t mean he can’t have a little fun! Arianny Celeste and Joe Rogan kick it before they went back to the grind at “UFC 188” in Mexico City, Mexico and had some fun backstage! Rogan looks a little bizarre here…

The secrets out ! @joerogan wears a weave! @ufc @ufcoctagongirls