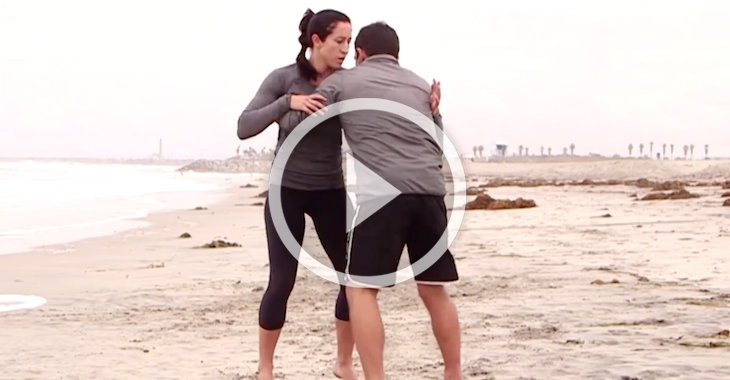 UFC women’s strawweight Jessica Penne talks about her development as a fighter, her black belt, and starting over with a new coach. Watch Penne take on Joanna Jedrzejczyk in the first ever UFC title fight on UFC FIGHT PASS at Fight Night Berlin.