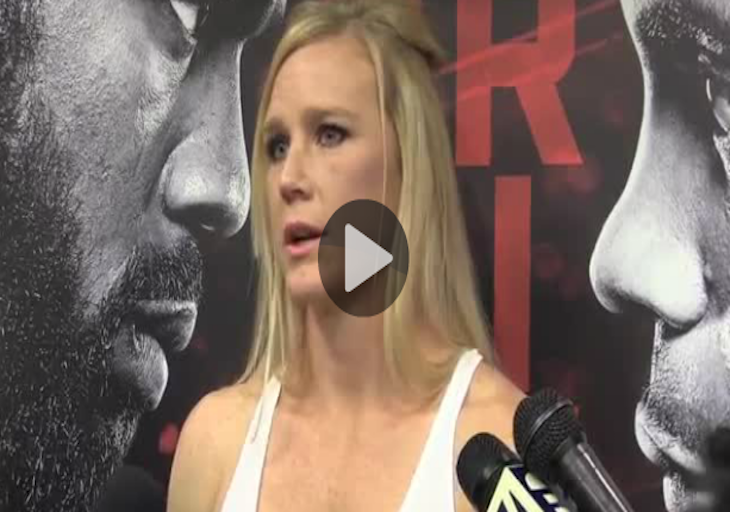 Holm is nearly cleared to resume training full time, at which point the UFC will likely book her for a matchup that will more than likely determine whether or not she gets a title shot.