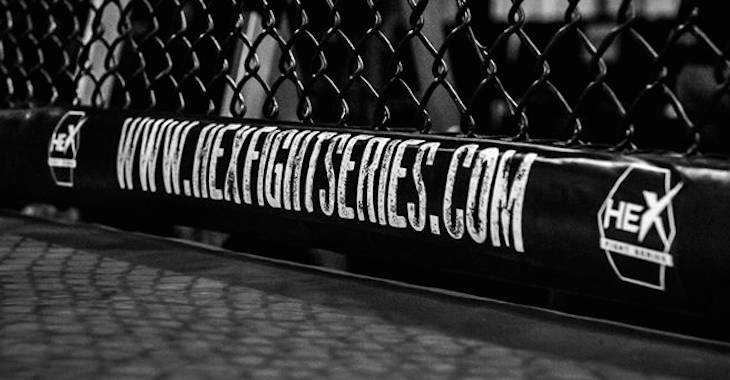 After an extremely successful event earlier this year (March 2015); as the first to hold a cage fight in Victoria since the state government ban was lifted, the next installment of HEX Fight Series is set to exceed expectations even further. Hex Fight Series 3 has officially been confirmed for a July 18 bout at the Melbourne Pavilion.

The HEX Team has not slowed down since the March 14 event, planning for the July launch only hours after the doors closed. “Trying to top the HEX 2 is going to be a mammoth task” says Promoter, Charles Fernandez. “We saw ten finishes from twelve fights, all of which were extremely well matched. The talent on show ensured patrons were glued to the action and this is what you expect to see at the very highest level of MMA promotions” he adds.

HEX Fight Series 3 will be sure to entertain with even more depth and range, with 2 out of the twelve professional MMA fights set to win a HEX Title, sanctioned personally by the Combat Sports Board of Victoria.

The Main Event will see Abel Brites face Nick ‘Banjo’ Patterson in what is promised to be an action packed showdown. Both are seasoned strikers who are comfortable trading shots center-cage, with the added bonus of comfort around taking the action to the ground and looking for a hard submission. Abel boasts an impressive record of 7 wins with only 1 loss (coming from a split point decision); however with Brites and Patterson similarly running on a five bout winning streak, the fight to secure the Hex Lightweight Title is going to be fierce. Their mutual hope is to impress UFC matchmakers ahead of the Promoter’s rumored show at Etihad Stadium this November.

Charlie Alaniz will also return to HEX and face Reece McLaren in the second Title fight of the evening. Alaniz is known for his explosive nature inside the cage and will be looking to secure his third win against McLaren, who holds titles in various other MMA promotions.