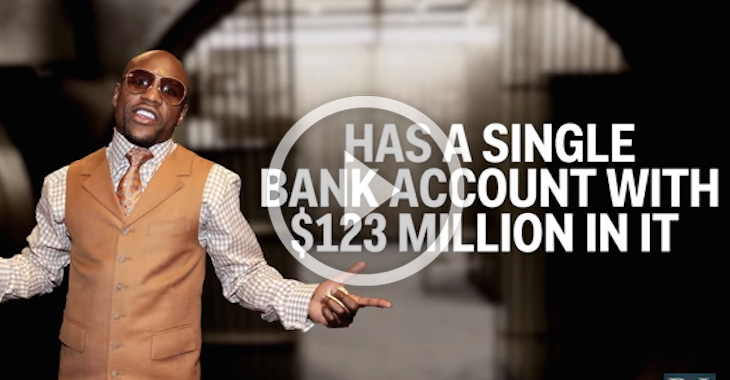 Floyd Mayweather’s nickname isn’t “Money” for no reason; he is the world’s highest paid athlete. Mayweather is so rich, that he spends as much on his mouthpieces that people spend on cars. See how else the boxer spends his fortune.