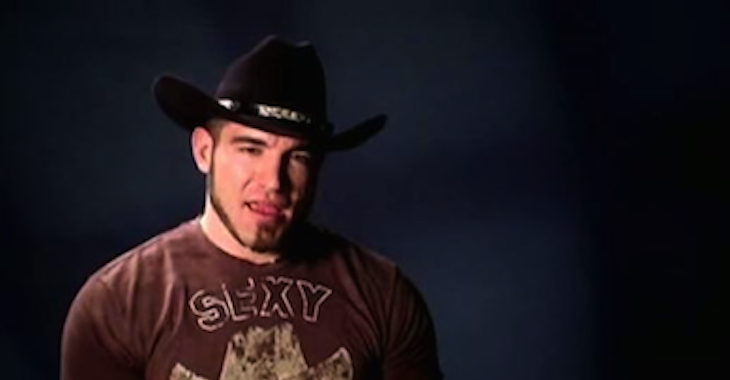 Even if you’ve never actually seen Heath Herring fight, you have most likely seen the viral video of him knocking a guy out for kissing him during the staredowns.

Well, he’s been retired now for a while but recently did a Q&A for PokerNews and talked all about his career including steroid use and even hinted at a possible return to the cage.

On returning to the sport:

“There was tons of it in Japan. It was kind of encouraged. It wasn’t looked down upon, so it was totally cool, okay.”

“Is performance enhancing eating a good diet, and training, those are all performance enhancing, right? If people have more money, they can eat a better diet and have better equipment and better trainers and better access to things, that’s helping them. I don’t know, I find it a little bit hypocritical sometimes. And it’s also up to the athlete I think too. If you want to put something in your body…I don’t know, I’m such a Libertarian though. I’m like, whatever you want to do to yourself.”

“I don’t really see it as cheating I guess.”