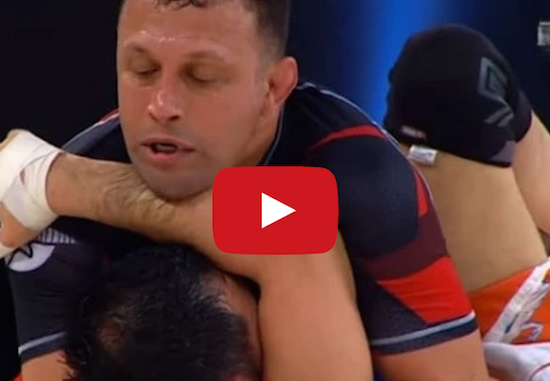 Even though Metamoris 5 only brought us one official submission victory, there several amazing submission exchanges that the world can benefit from. In this edition of the Gracie Breakdown, Ryron and Rener analyze, Gary Tonnon’s heel hook, Keenan Cornelius’ kneebar counter, Jake Shields’ guard passes, Rory McDonald’s Kimura counter, and Renzo’s kimura attempts. They also announce the biggest Gracie Giveaway of the year! Enjoy the video, and then share it with the uneducated fans who only saw one submission on November 20th!