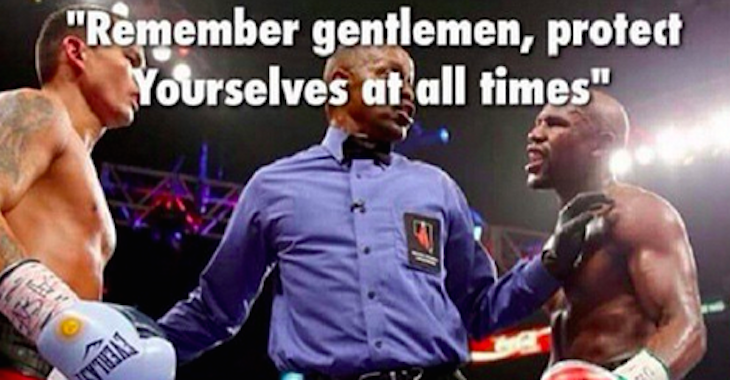 Olympic Gold Medalist Oscar de la Hoya is worried about the integrity of the referee walking into this weekend’s mega-fight. Referee Kenny Bayless has been accused of protecting Floyd Mayweather during his fights, but he has still been called upon to officiate this fight.

They have chosen the referee. What do you think?