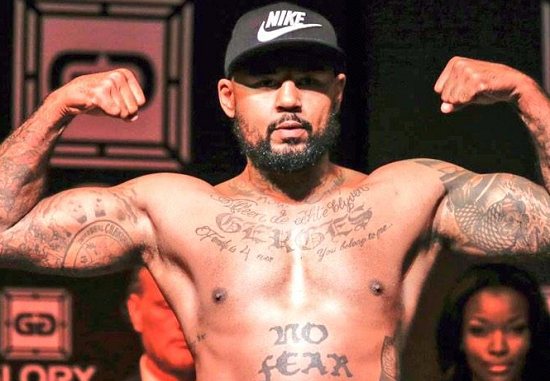 Kickboxing veteran Hesdy Gerges has been sentenced to 54 months in jail stemming from a 2010 arrest for cocaine charges.

Despite Gerges’ 2-2 record in Glory WS, he has compiled a 45-14-1 record throughout his 11 year career, and notched wins over Anderson Silva (Not the Anderson Silva), kickboxing legend Badr Hari, and Daniel Ghita to name a few. In addition, Gerges was also a former ‘It’s Showtime’ champion.

“Hesdy Gerges has been cut from the GLORY roster and removed from its rankings. GLORY does not tolerate any type of illegal activity and will remove athletes that violate our code of conduct in or out of the ring.”