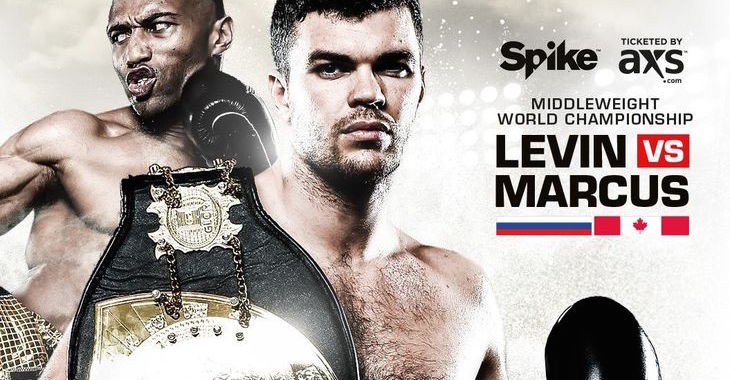 GLORY 21 takes place live in San Diego, California and is set to air on Spike! Artem Levin will be defending his Glory Middleweight Championship against Simon Marcus in the main event. Xavier Vigney, Maurice Jackson, Chi Lewis-Parry and Demereo Dennis will be competing in a one-night heavyweight tournament!

Check out the results below: