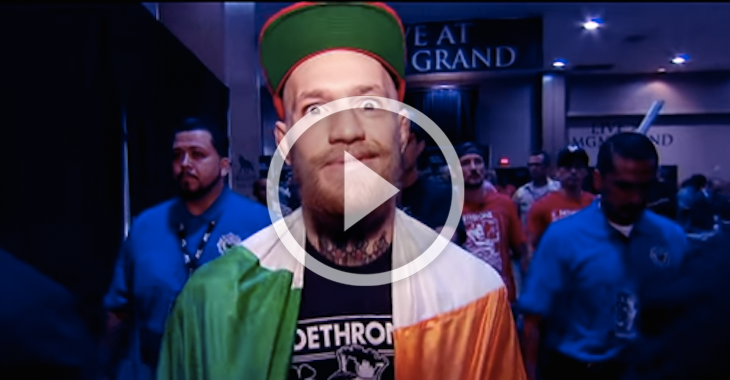 A six-part documentary based around one of the most polarizing figures in UFC history is set to air on Fox Sports 1.

SportsJoe learned that “The Notorious”, which originally aired on RTE2, has been picked up by Fox Sports 1 who will air the series leading up to McGregor’s fight with UFC Featherweight Champion Jose Aldo. The series will air in six nights throughout April.

Check out the preview for the series above!