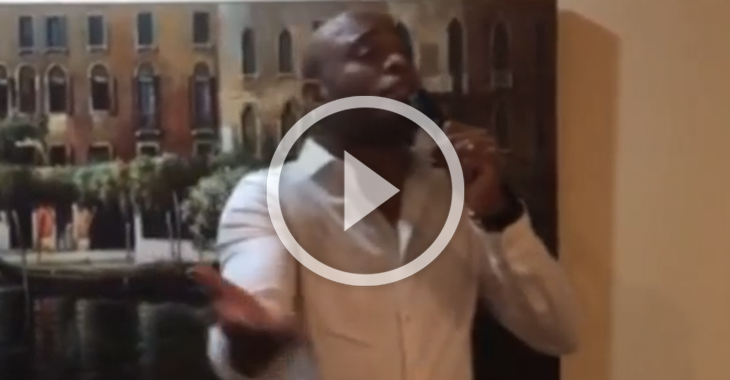 Anderson Silva has taken to activities other than fighting since his suspension for failing a drug test at UFC 183. While taking a break from training for Olympic tryouts, Silva sings his heart out! Kind of.

Anderson Silva makes it sound like he’s rocking a fresh set of pipes in the video below. He may not be much of a singer, but you cannot deny that he’s one hell of a performer.