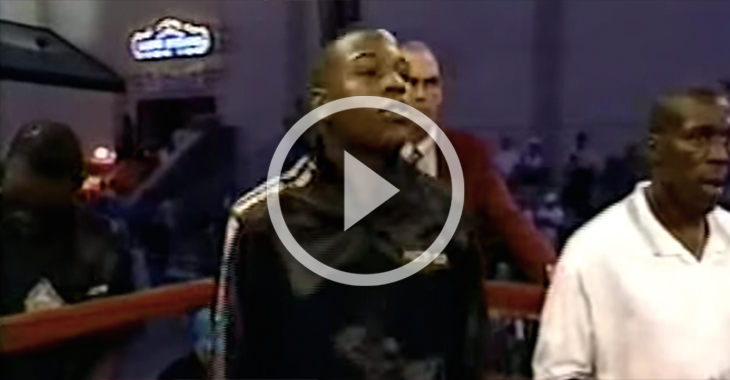 With the recent news coming out that Floyd Mayweather will be retiring after he clashes with Manny Pacquiao on May 2nd, let’s revisit “Money’s” professional boxing debut against Roberto Apodaca.

BJPENN.COM IS YOUR HOME FOR MAYWEATHER/PACQUIAO COVERAGE ON MAY 2ND!