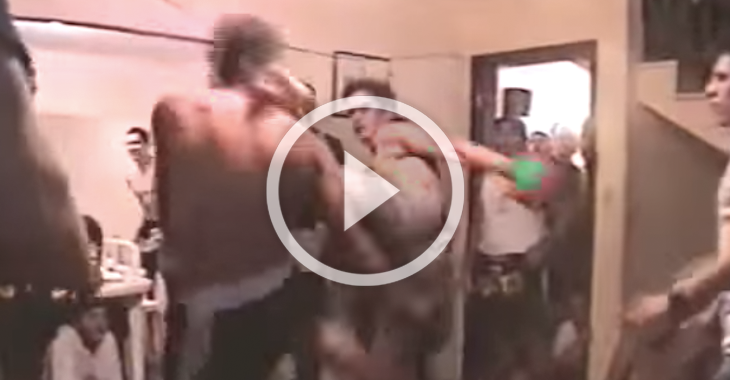 Before Mauricio “Shogun” Rua was UFC fighter, he was one of the most popular fighters in Japan-based organization PRIDE Fighting Championship. LONG before that, “Shogun” was still brawling it out— just in people’s houses!

Check out this video of a young Shogun Rua get head kicked and knocked out from back in the day!