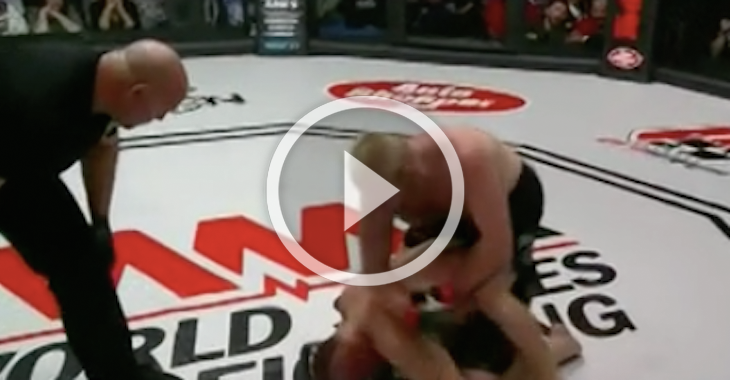 World Series of Fighting 20 took place on Friday evening in Ledyard, Connecticut. Steve Mocco took it to Juilano Coutinho in the first round and finished him before they could make it to the second!

The Vine was captured by ‘The Viner’.