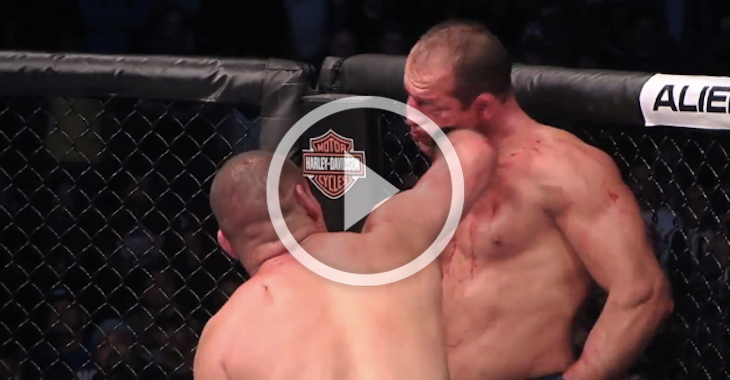 The production team at UFC are amazing at what they do, but this fan-made trailer for UFC 188 will give you chills. Cain Velasquez is set to unify his and Fabricio Werdum’s UFC Heavyweight Championships at UFC 188 on June 13, 2015 at Arena Ciudad de Mexico in Mexico City, Mexico! GET HYPED!