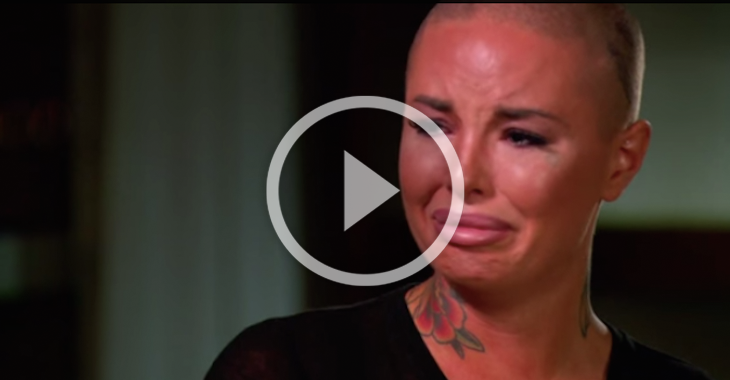 It is an unfortunate reality that domestic violence is an issue in our society, but the spotlight shines on the attacker more when they are in the public eye. The crime is not only limited to men like Ray Rice; USA World Cup Gold Medalist Hope Solo has also been accused of domestic violence as well.

HBO has decided to target the issue in an upcoming episode of “Real Sports”, but has singled out the sport of mixed martial arts. It is not clear whether it is the beginning of a series of episodes that will eventually concentrate on other sports, but HBO will air a special on it on Tuesday night.

In the preview above, you can see an emotional and brave Christy Mack recount out the events of her altercation with War Machine. WARNING: Graphic language is used.

How do you feel about HBO singling out mixed martial arts? Share your thoughts in the comment section below.