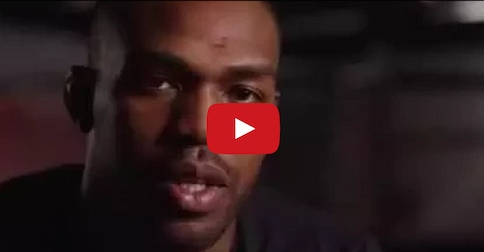 “Your last fight was against Dan Henderson. You beat a guy that was 50 years old. And now you’re stepping in there against a 27-year-old who’s going to come in there at 227 pounds — healthy, young and athletic. If he thinks he’s getting in there against a Dan Henderson, or that’s giving him any type of sense of security where he thinks he’s just going to rule the light heavyweight division, he’s sadly mistaken.”