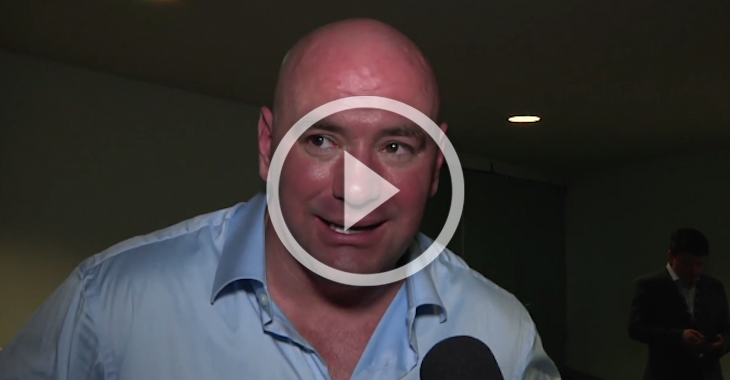 UFC President Dana White catches up with correspondent Megan Olivi after the conclusion of “UFC 188: Velasquez vs. Werdum”. Werdum nailed another upset victory in Mexico City on Saturday and White talks about the future of the heavyweight division after Velasquez’s loss.