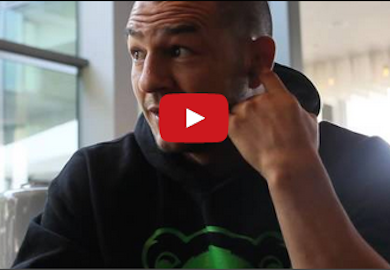 Cub Swanson goes in depth on Conor McGregor stating a lot of people hate him in Ireland and that it would be an easy fight and easy money, also talks on Diego Brandao, Jose Aldo, Chad Mendes, Chael Sonnen, UFC/MMA Drug Testing and more.