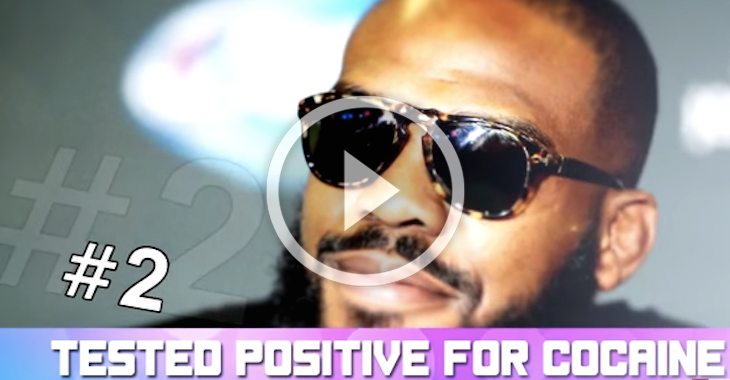 Jon Jones has not had the best of luck since he won the UFC Light Heavyweight Championship. The former champ fled the scene of a crime, tested positive for cocaine and lashed out homophopic slurs— and that’s just to name a few! Check out the top ten controversies surrounding the career on Jon “Bones” Jones.