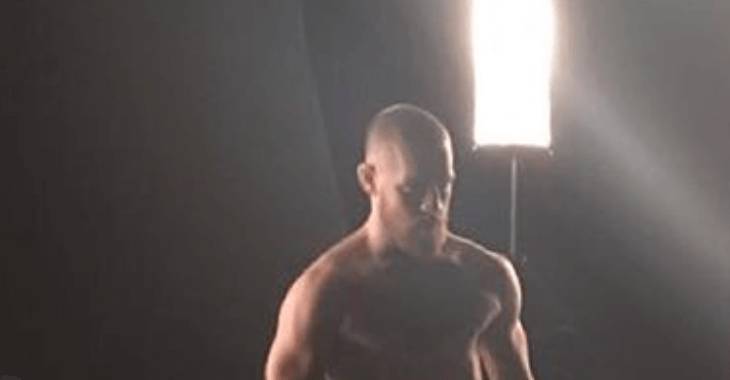 UFC featherweight champion Conor McGregor is going up a weight class to challenge Rafael dos Anjos for the lightweight championship belt at UFC 197 on March 5. This will mark the vocal 145-pound champion’s first fight at 155 pounds in the UFC and is looking like he is putting on the weight well.

McGregor’s coach previously hinted at the performance at 155 pounds saying, “You’ve seen Conor on salads… now watch what he’s like on steak.”

We will see if the change in diet will have an effect on Conor McGregor’s performance in March when he is tested against the power of the lightweight champion Rafael dos Anjos.