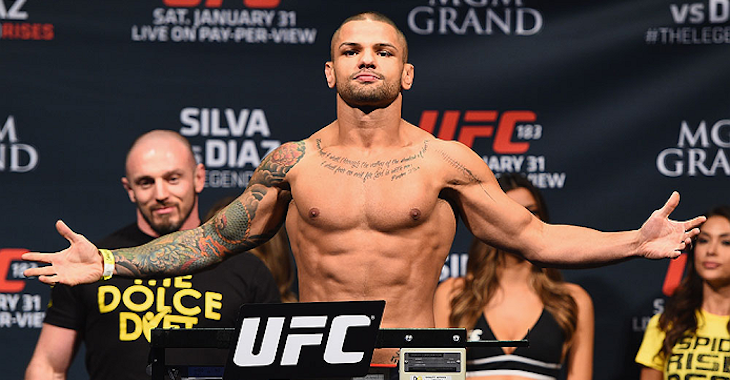 Thiago Alves and Carlos Condit will be using their match as an opportunity to prove to the critics that MMA is a lot more clean than some people think.

In a recent interview with MMAFighting, both fighters were informed that Brazil, the country they will be fighting in, will adhere to the UFC’s new drug testing rules. Condit and Alves seemed fine with being subjected to enhanced testing.

Alves did not hear about the testing, but was not flustered one bit and simply said, “Nobody told me anything, but that’s part of the job. I will be ready, and I’m sure Condit will be too.”