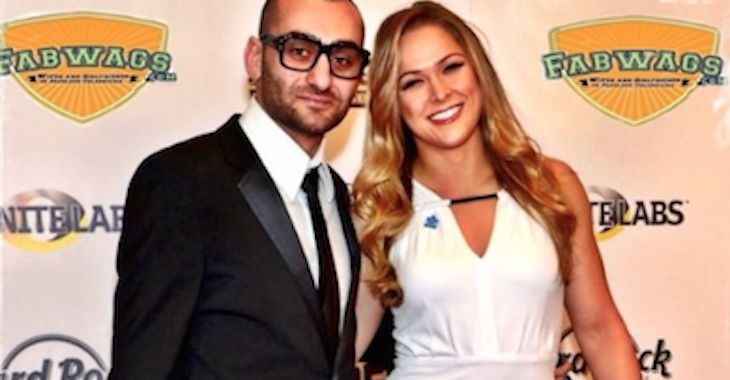 “There could be three Bethe’s together, or Bethe [the] word is five letters to spell that out? There could be five of her. Five chicks like that, they can’t do shit to Ronda.”

“Ronda’s going to demolish her, you know in front of her home town so she could keep her mouth a bit closed. We usually don’t get into female business when they’re fighting, but definitely this chick talks a little bit too much, and Ronda’s real excited to fight her, real focused, and is gonna eat her alive. That’s what she’s going to do”