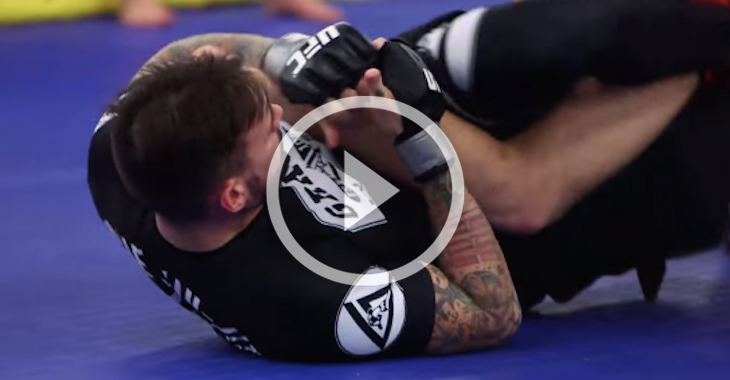 Phil “CM Punk” Brooks seems to be one of the top hot-button topics in the world of mixed martial arts. Whether he deserves a fight in the octagon or not is no longer an argument; The former WWE World Champion has inked a deal with the UFC and is already a UFC fighter. When he debuts seems to be up to his coach, though. Check out his latest interview above!