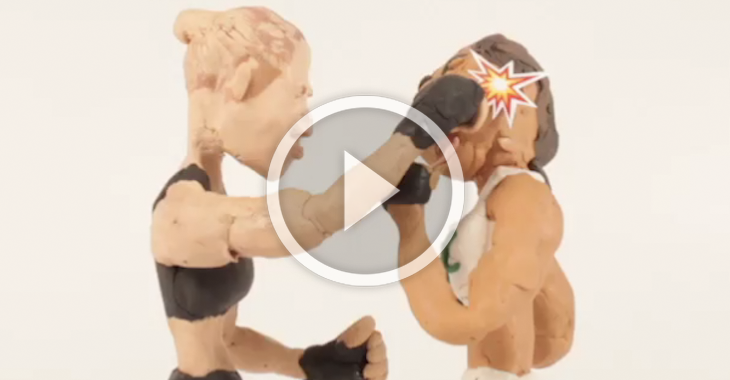 Ronda Rousey’s knockout of Bethe Correia could be the champion’s most watched fight and it is already getting meme treatment all over the web! Whether it’s a picture of Correia face down on the canvas or screaming in Rousey’s face at the weigh ins, fans have tried their hardest to make light of a such a brutal knockout.

The competition is over, though, as the following video best sums up the months leading up to the fight as well as the fight itself. Lesson learned: Don’t bring Rousey’s family into it!