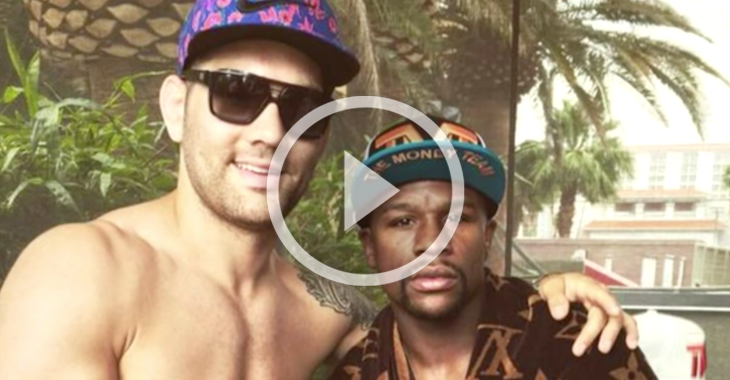 Former champ Chris Weidman gives his point of view on the stoppage that ended his title reign as middleweight champ at UFC 194. The Rockhold camp and Javier Mendez felt that the fight needed to be stopped much sooner.

Weidman sits down with MMA hour to discuss the stoppage, a -quote via MMA Fighting.com-:

With an ill-advised spinning wheel kick that set off a chain-reaction of transitions and positions that ultimately saw the end to the undefeated Weidman, will the former champ take back the title in a re-match?