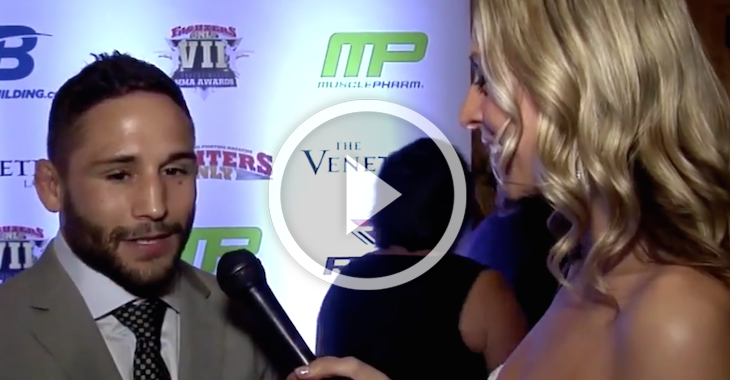 Team Alpha Male’s Chad Mendes discusses Jose Aldo vs. Conor McGregor, saying that he loves to hate McGregor and would have liked to seen him face a better wrestler before getting a title shot.