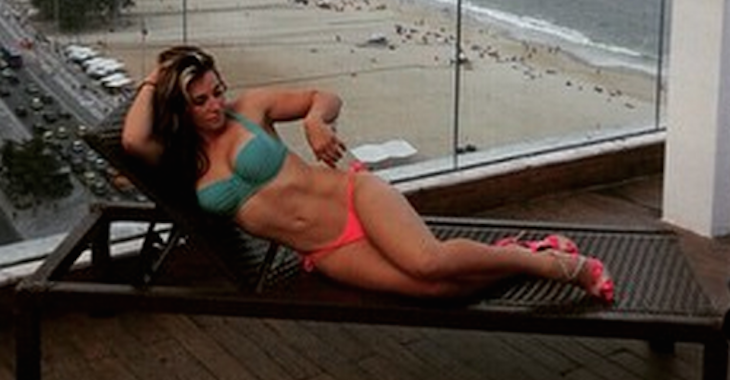 There’s no skipping around the fact that Miesha Tate is hot, and Bryan Caraway is hated on mostly for being her boyfriend. However, Caraway did every male MMA fan a favor and shared some stories about their life under the covers!

While on MMA Roasted, Caraway dove in and shared some details on what goes on behind closed doors between the two!

“I’m not gonna lie. It’s pretty awesome,” stated Caraway. When asked if they were into choking, he responded, “I don’t think we’re into the choking— we have enough of that in our normal daily life. I can tell you it’s pretty interesting. She’s crazy— nothing too weird. But, you know. I’ll let your imagination do its thing. It’s pretty gnarly, I couldn’t ask for anything more. Think about all of your fantasies. It’s THAT much better.”