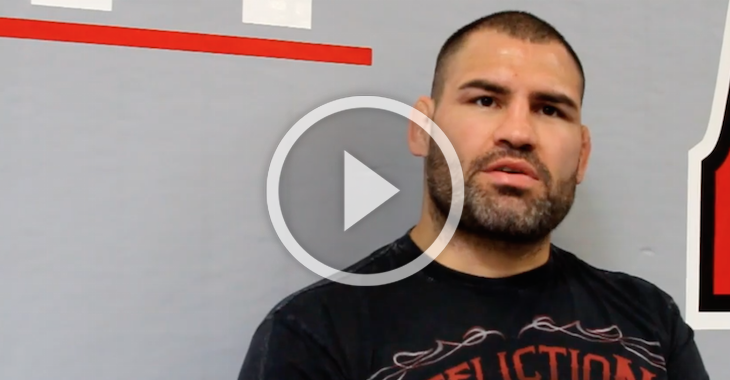 It’s an interesting take from a wrecking machine who prides himself in his own skills as a combat specialist.

Cain Velasquez lost his UFC title to Fabricio Werdum at UFC 188 via submission. It was his first defeat by submission, and only his second overall.

The proud Mexican is currently awaiting his next opponent.