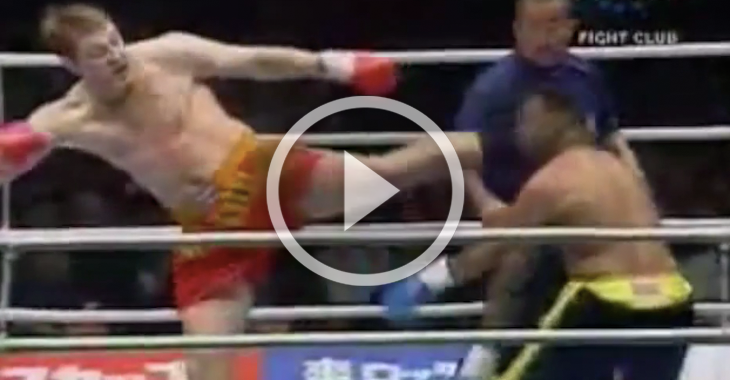 Styles make fights, and this fight was a sight to behold. Boxer Arthur Williams squared off with kickboxer and muay-thai practitioner Alexey Ignashov at the K-1 World Grand Prix tournament. Ignashov will go down as one of the greatest heavyweight kickboxers in K-1 history and Williams has held several boxing world titles including the IBF and WBC Heavyweight Championships.

Join Lawrence Kenshin as he breaks down exactly what happened in the match and why it played out the way it did!