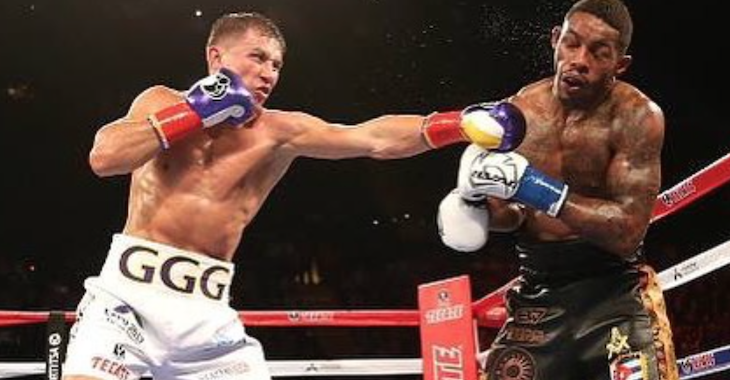 Perhaps Lemieux’s biggest chance to do so is to land with his big power punches, however, ‘GGG,’ thinks that if Lemieux comes in and just tries to use his power, than he’ll probably only last three or four rounds.

“This is going to be like a street fight. He has a good style – almost like amateur style. I will beat any style – amateur style or brawl style. He will be a good test for me.”

“It is very interesting for me because right now he is a star. With power alone, he could go maybe three or four rounds with me. If he boxes he could go twelve rounds. Every second is very important – every round – every step.”