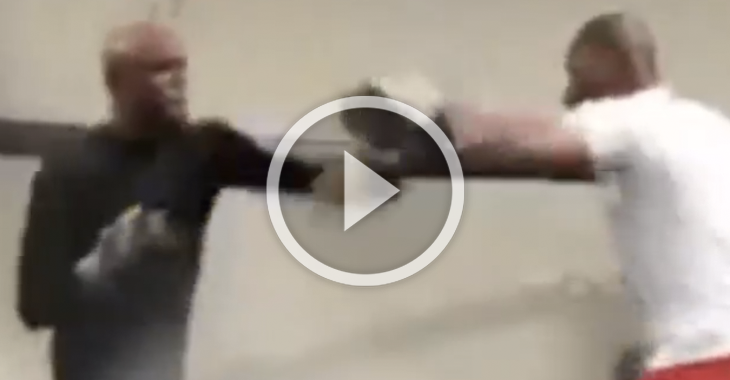 Things are looking up for former UFC Middleweight Champion Anderson Silva! “Spider” was sidelined after failing a pre-fight drug test in January, but proof was recently revealed that one of his samples came back negative.

Silva has been keeping fresh in his gym and is looking as crisp, quick, and fast as ever! Who do you want Silva to fight when he makes his way back to the octagon?