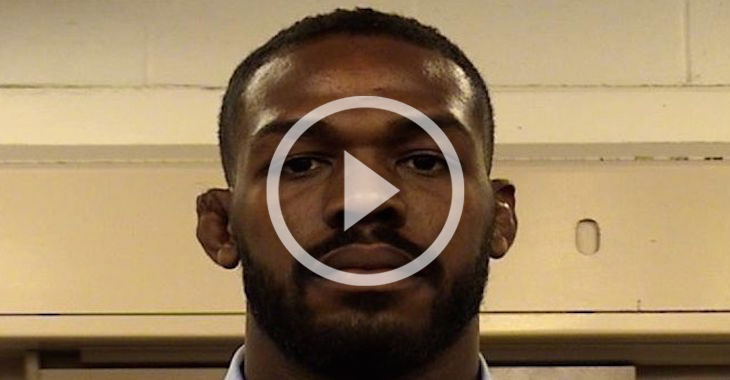 Details keep leaking out about the Jon Jones hit-and-run incident that just make the situation that much more confusing than it already is.

An Albuquerque police officer called into the “Opie and Jim Norton” show on Sirius XM and leaked some information on what went down the day of and the days proceeding Jon Jones’ accident. Apparently, reports say that Jones collapsed after fleeing the scene the first time before running back to get his wad of cash.

The UFC has punished Jon Jones by stripping him of his UFC Light Heavyweight Championship and suspending him indefinitely while he takes care of his legal troubles.