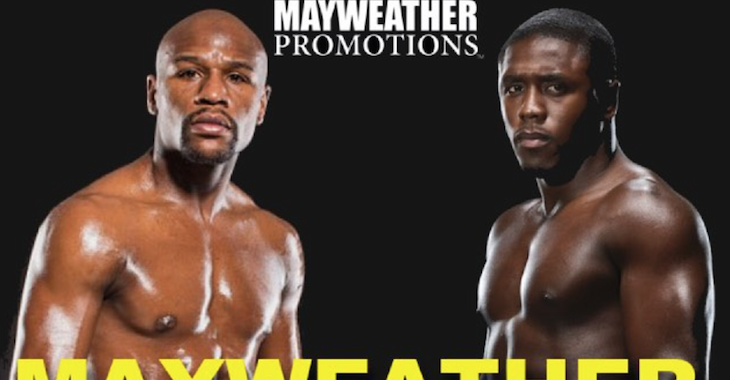 Boxing megastar Floyd ‘Money’ Mayweather has officially confirmed that he will be fighting Andre Berto on Sept. 12 in Las Vegas at the MGM Grand Garden Arena.

Also noted, the fight will in fact take place on Showtime PPV. There were talks of the fight taking place on free television but it turns out that’s not the case and you’ll have to pay to see Mayweather fight. Or go to a sports bar.