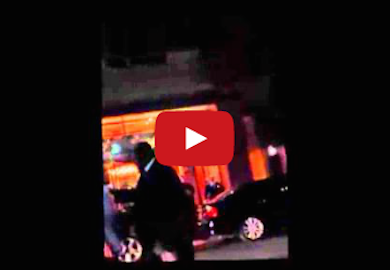 Yesterday we learned that Renzo Gracie was arrested alongside his cousin Igor for an alleged incident outside a posh Manhattan nightclub.

According to the report, Renzo and company beat up a bouncer and left the man hospitalized with broken bones.

Now charges are coming to light, and the BJJ great could be hit with a second-degree gang assault charge which holds a jail sentence of up to 15 years.